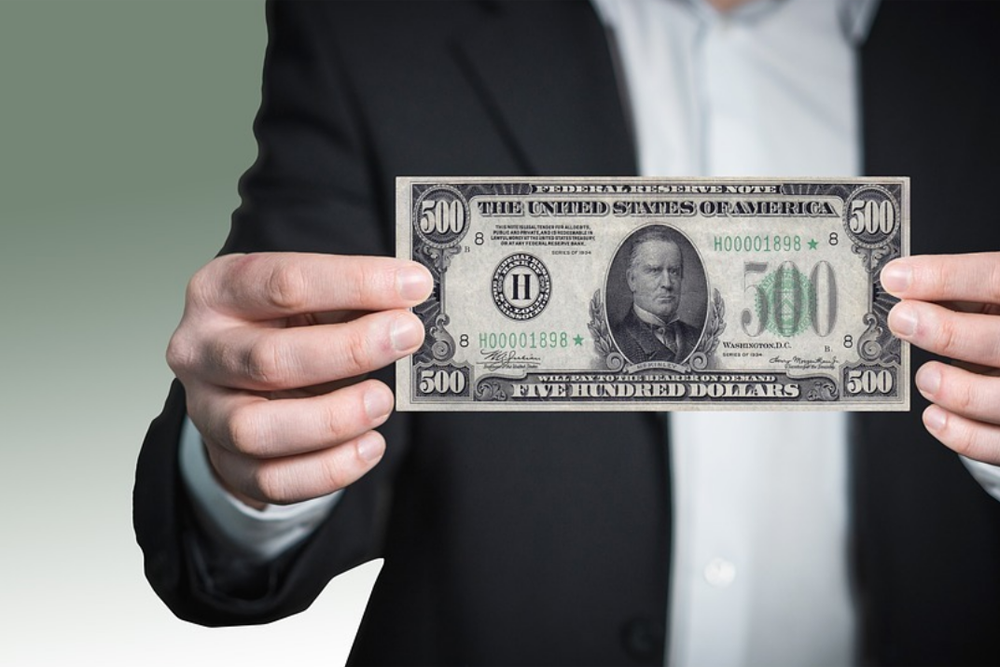 The MBDP has authorized the state of Michigan to “provide grants, loans, and other economic assistance to qualified businesses.” Snackwerks, which was established in 2016, bakes cakes and other snacks for the citizens of Michigan.

“I am excited about this grant and about the growth of Snackwerks,” said Bizon (R-Battle Creek). “This is great news for the company, the city, and the entire community.”

Snackwerks was approached by a French-based producer who provided a contract that would help Snackwerks produce cookies and cakes for the entire U.S. market.

"The expansion will involve the creation of 38 new jobs and a total capital investment of up to $3.7 million in Battle Creek, resulting in the $212,000 Michigan Business Development Program grant," a press release from Bizon's office states.

Want to get notified whenever we write about Michigan State Senate ?

Sign-up Next time we write about Michigan State Senate, we'll email you a link to the story. You may edit your settings or unsubscribe at any time.