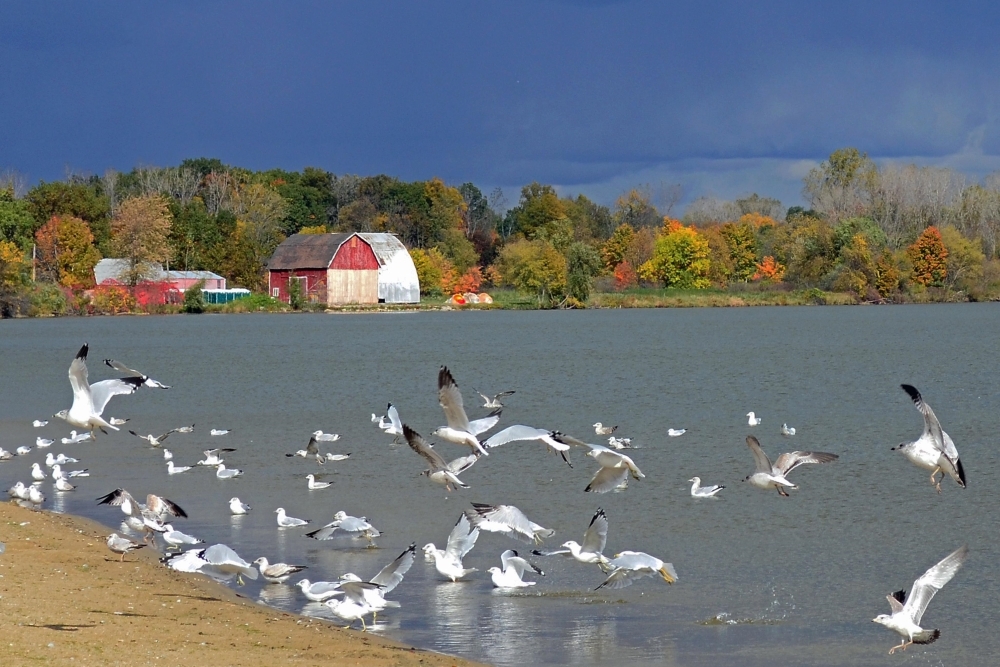 To celebrate the addition of Michigan to the United States on Jan. 26, 1837, state Sen. Peter MacGregor (R-Rockford) shared some basic information about his home state.

"Michigan became the 26th state of the Union on January 26, 1837," MacGregor said in a Facebook video. "I am proud of the important role west Michigan has played in our state's history and heritage, including the former president, Gerald R. Ford. Happy birthday, Michigan."

According to History.com, Michigan is located among the Great Lakes and is bordered by Lake Superior, Lake Michigan, Lake Huron and Lake Erie. Additionally, Michigan has over 11,000 inland lakes and 3,126 miles of shoreline, thanks to its proximity to the Great Lakes. The state is broken up into the Upper and Lower Peninsulas, two large land masses.

Detroit, which is the state's largest city, is home to the nation's auto industry, and the state's five-mile Mackinac Bridge is one of the world's longest suspension bridges.

Want to get notified whenever we write about Michigan Senator Peter MacGregor ?

Sign-up Next time we write about Michigan Senator Peter MacGregor, we'll email you a link to the story. You may edit your settings or unsubscribe at any time.